Mike Stewart is one of the top REALTORs® in Vancouver, BC Canada. He focuses on townhouses, condos, and houses as well as being an expert on The Charleson.

Mike’s knowledge and expertise on The Charleson is met with his detailed knowledge of Vancouver’s property market and his professional service.

Having lived in many areas of the city, Mike is a born and bred Vancouverite with a passion for Vancouver and real estate in the city.

Mike lived in Whistler BC, Halifax NS, Tokyo Japan, and London England after graduating from Simon Fraser University with a Bachelors Degree in Political Science.

Mike Stewart was ranked #28 among Century 21 Realtors in Canada by production and #65 by units sold in 2013. Only the top producing Real Estate Agents in the Century 21 Canada System are recognized through these awards.

The Better Business Bureau has given Mike an A+ Rating.

Talk To an Expert

Speak to an award-winning realtor about opportunities for selling your home in the Charleson!

Clear up the confusion with our Commission Calculator for Realtor Fees in Vancouver showing Net Proceeds for Sellers. Check it out...

Is this a new home? Are you a first time buyer? Calculate your exemptions and total purchase cost with this handy tool. Check it out...

GET NEW LISTINGS BEFORE THEY HIT MLS.CA 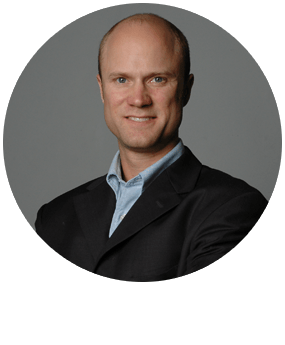 Welcome. I have been a top Vancouver Realtor since 2005.
I am passionate about helping my clients buy and sell property.